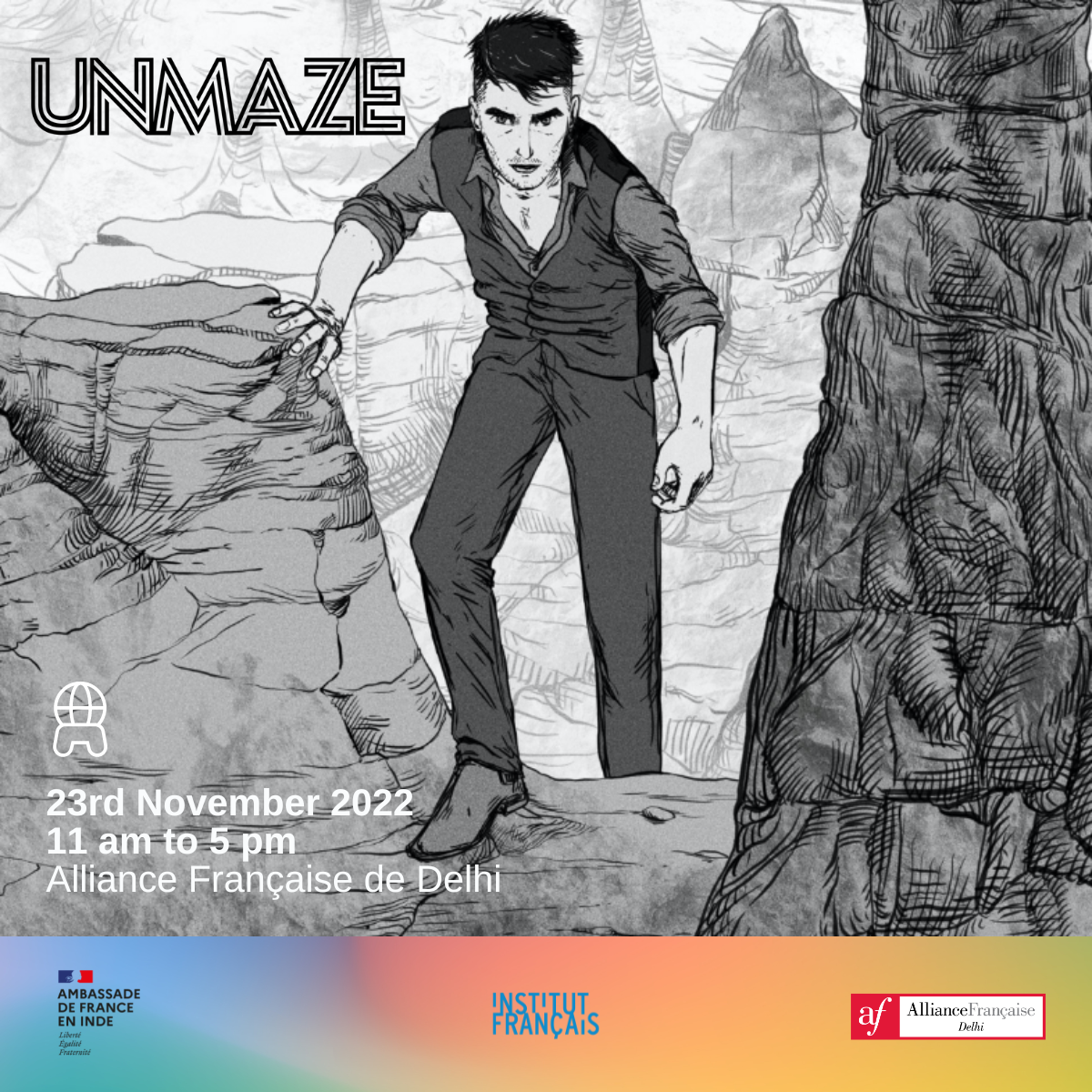 Two young boys are lost in a maze and it’s up to you to save them. Guide Asterion and Theseus out of the maze in this visual novel inspired by Greek mythology. Place your phone in the light to talk to Theseus, or in the shade to talk to Asterion. But be careful – the more you help one of them, the more the other gets lost. Help them make the right decisions as you face up to lots of different dangers, discover the secrets of the maze and perhaps manage to set them free. Their fate now rests in your hands. Will your cunning, wisdom, perseverance and skill be enough to help you make the right choices? 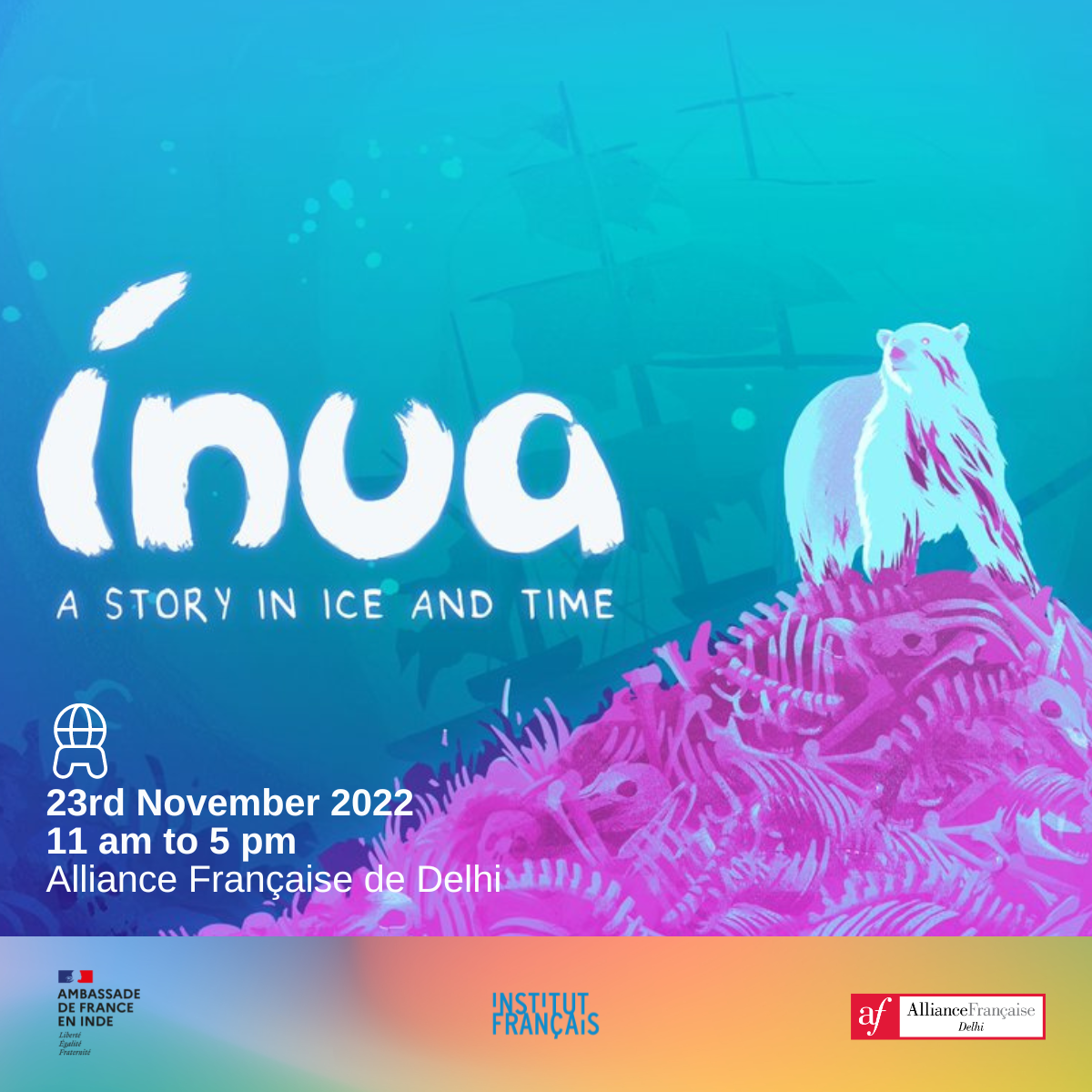 Inua is a narrative adventure game where three protagonists roam the same places in the far North, decades apart. Explore each era, collect ideas, and influence their decisions to change the course of history.

A Mystical Game in the Canadian Far north

Set off on a mystical journey to the Canadian Far North with Inua: A Story in Ice and Time, a point & click narrative adventure spanning multiple eras.

Navigate through time to discover what links them together. Search for ideas, instill them in the characters’ minds and guide them toward Nanurluk, the mythical polar bear who lived 10.000 years ago. 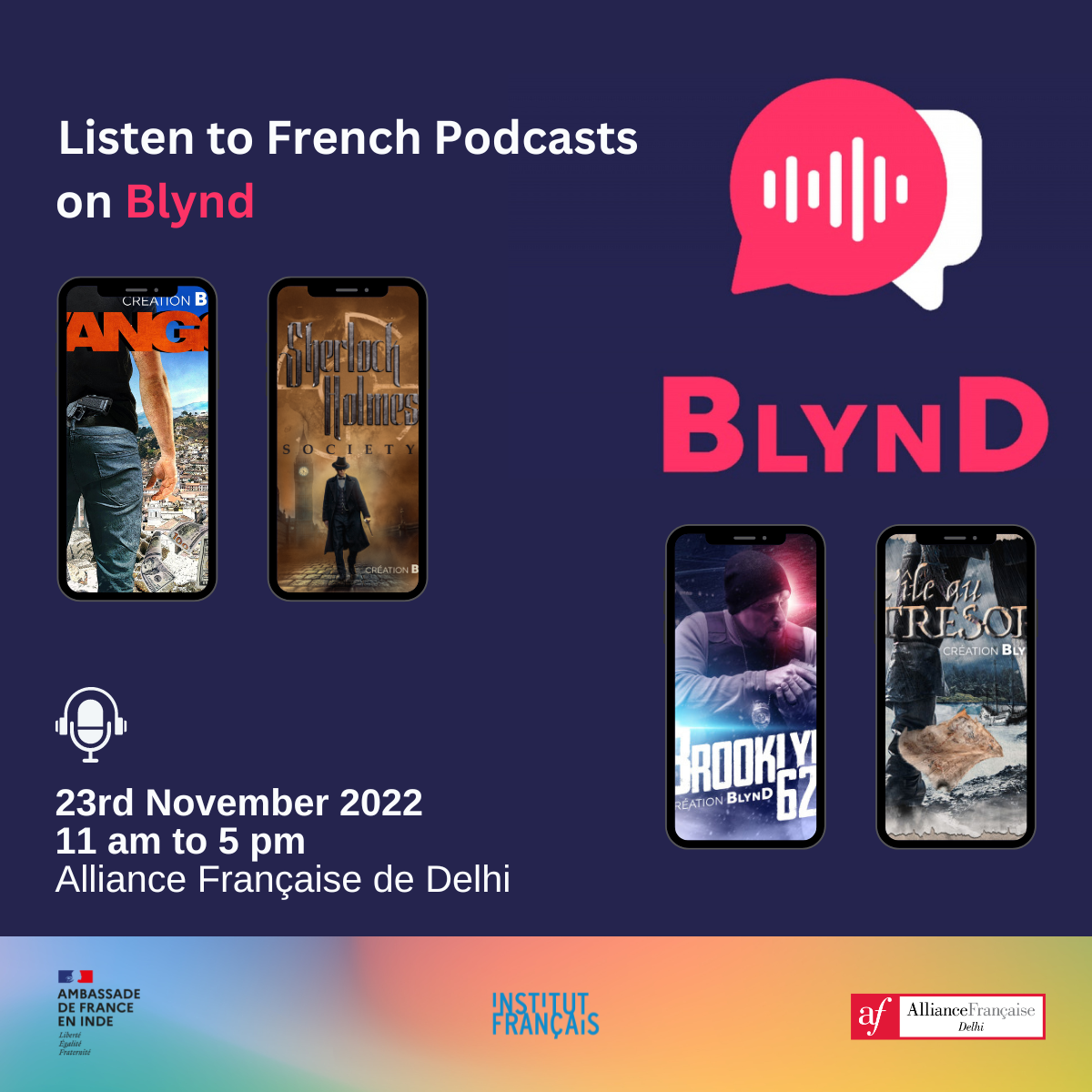 BLYND produces immersive audio content. Each of its audio series offers an extraordinary sound experience, the objective: to offer you cinema… for your ears! The magic recipe? Dialogues played by actors “as if they were there”, characters embodied by the greatest French voices, advanced sound design (sound effects and atmospheres), original music… BLYND treats its audio series like cinematographic works fully fledged.

Dive into the heart of exceptional immersive sound experiences! 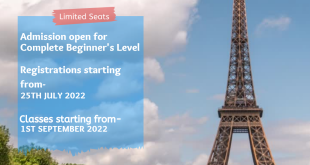