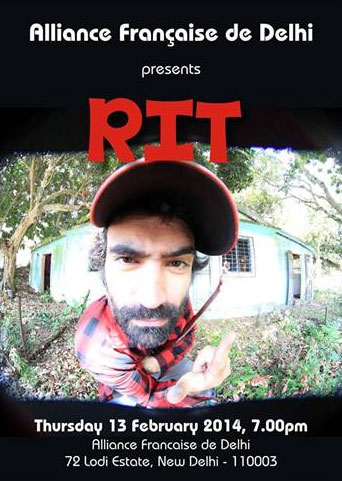 As a one-man band, he played the first parts of many concerts: Maxime le Forestier, Sergent Garcia, Zebda, Tryo, Patrice…

The last year, he released his first album “Auprès de mon arbre” (Next to my tree), working with Vince from the band Zenzile. In 2004, they recorded together Rit’s second album “Sans tambour ni Trompette”. It is an intimist and uncluttered record, wavering between Chanson, folk and Dub. Nowadays, the Quintet-man starts on a new path, works again lonely and in home studio.

The album “Western Hip-Hop”, recorded in Reunion Island, perfectly summarizes Rit’s world: sample, “do it yourselfings”, guitar and a lot of self-mockery. 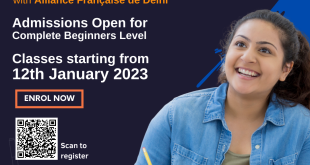