Ever since its creation in 1884, the Alliance Française de Paris has helped the Alliances Françaises expand their network the world over. In July 2007, its status was modified, and it became the Fondation Alliance Française. This foundation is officially recognized as a non-profit organization representing the moral and legal referent of the Alliances Françaises throughout the world.   The Foundation has the exclusive ownership of the “Alliance Française” label and grants the right to use it. Whenever a new Alliance is created, it has to refer to the Fondation to be officially recognized after examining its statuses. Before this label’s attribution, the Fondation ensures that the associations, which abide by local law, respect a set of guiding principles defined by itself and common to all the Alliances. These principles include strict political and religious neutrality concerning local disputes.

The Fondation supports good governance in the Alliances. It has experts organized according to geographical zones, capable of reacting and advising an Alliance Française when it encounters a difficulty. The Fondation is supported jointly by the French Ministry of Foreign Affairs and the Ministry of National Education, which contribute to its budget and workforce management. Twelve permanent collaborators work at the Fondation. Its Board of Directors comprises renowned personalities like Hélène Carrère d’Encausse, permanent secretary at the Académie française, writer Eric Orsena, journalist Bernard Pivot. Its sponsors, CIC- Banque Transatlantique, Laboratoires Pierre Fabre, le Cordon Bleu, Total, constitute an active school. Its principal donors, Pierre Moussa, founder of Paribas, also have a seat there. 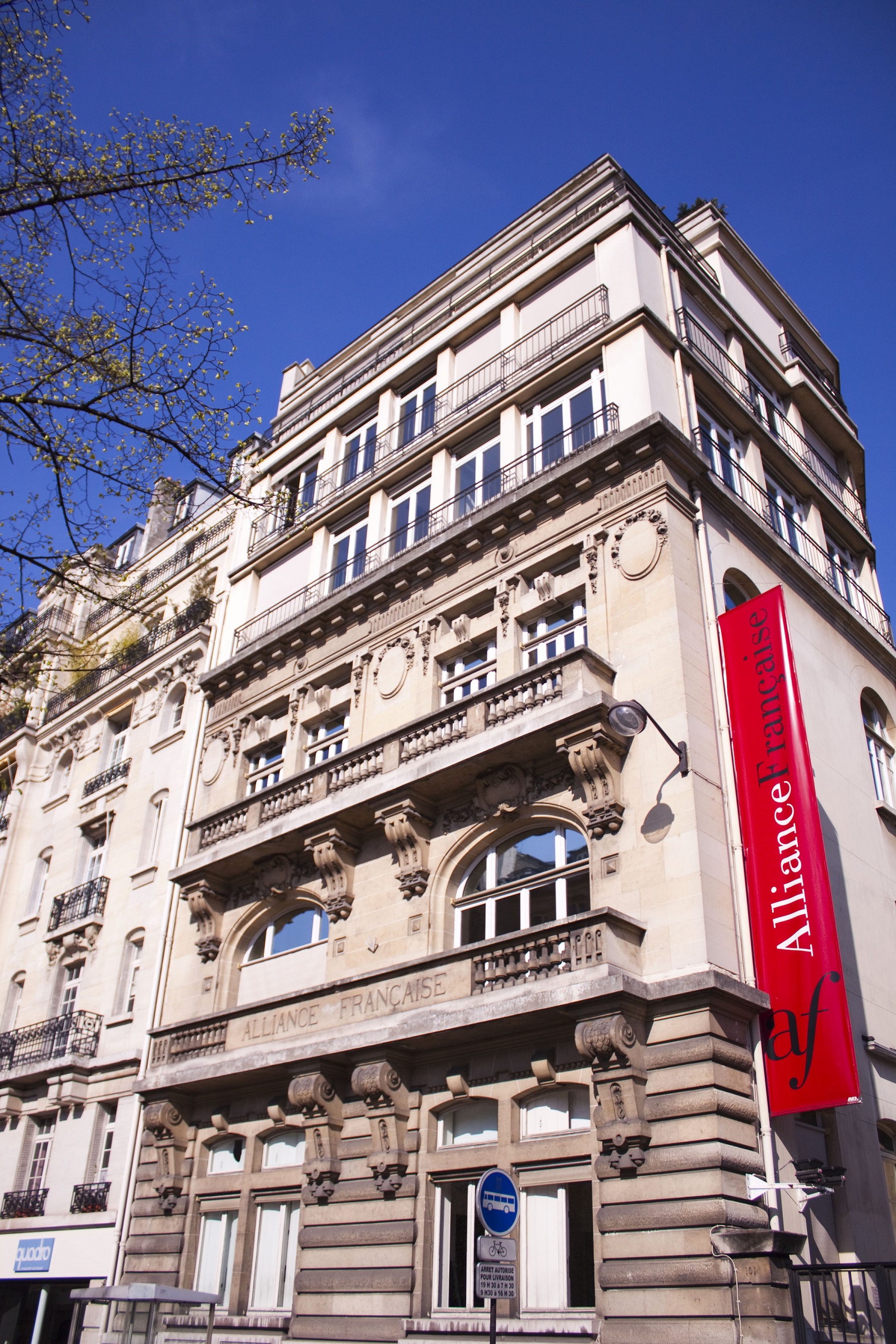